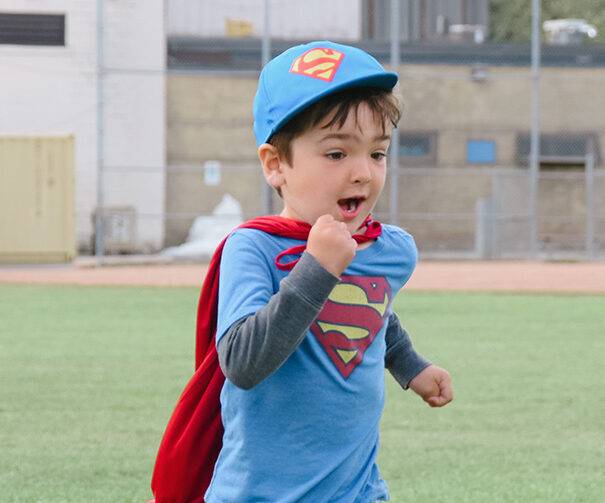 OUR FOCUS
IS ON FUN!

The professional instructors at Toronto MultiSport camps celebrate success and offer positive correction to help all of our athletes learn each individual sport in a fun environment. 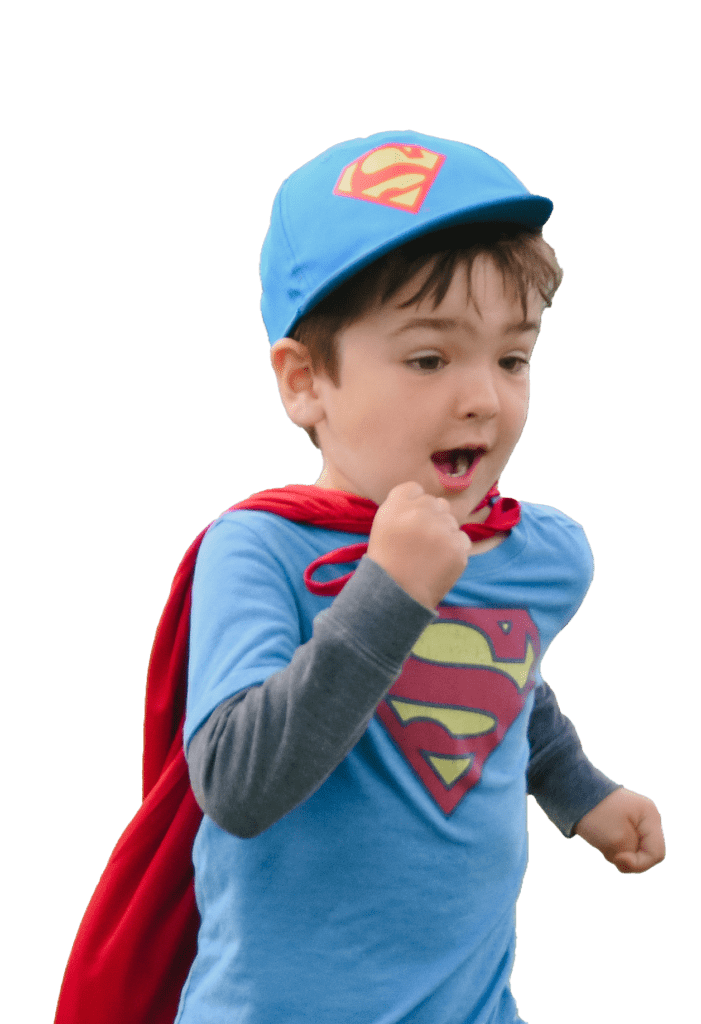 The professional instructors at Toronto MultiSport camps celebrate success and offer positive correction to help all of our athletes learn each individual sport in a fun environment.

All of our coaches are highly regarded in their sport and have found success teaching the fundamentals to young athletes.

Our owners have over a decade of experience running hockey, lacrosse and multi-sport programs, making us efficient at operating youth camps.

We Keep You in the loop

Whether it is helping with a booking, answering a scheduling question, or communicating camp details or promotions, we are always here to help.

We are champions of youth sports! Our other programming includes hockey and lacrosse leagues, camps and training sessions through BEAST Athletics, TORO Lacrosse and Bob Acton Sports. 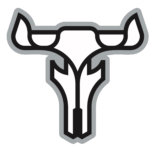 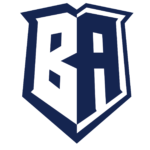 We are champions of youth sports! Our other programming includes hockey and lacrosse leagues, camps and training sessions through BEAST Athletics, TORO Lacrosse and Bob Acton Sports.

Our founder, Reid Acton, believes in a diversified approach to youth athletics.

As a child, Reid competed at the Provincial level in taekwondo and gymnastics before gravitating to hockey at the age of 9 and lacrosse at 13. He also played soccer for Clair-Lee, Football for the Scarborough Thunder and baseball for East York.

Reid played his youth hockey for the Wexford Raiders and the Toronto Young Nationals AAA. In 2005, he was drafted to the Windsor Spitfires of the OHL.

Instead of playing junior hockey, Reid elected to attend Westminster prep school in Connecticut, where he played hockey and lacrosse.

Upon graduation, while choosing between hockey and lacrosse — Reid accepted a lacrosse scholarship to #1 ranked Division I, Loyola University Maryland, where he would later become captain of the team, win a national championship and be named a two-time All American.

From there, Reid went on to play professional lacrosse in the National Lacrosse League and the Major Lacrosse League. Reid is also the owner of BEAST Athletics and Bob Acton Sports and is head coach of the Don Mills Flyers 2010 hockey team. 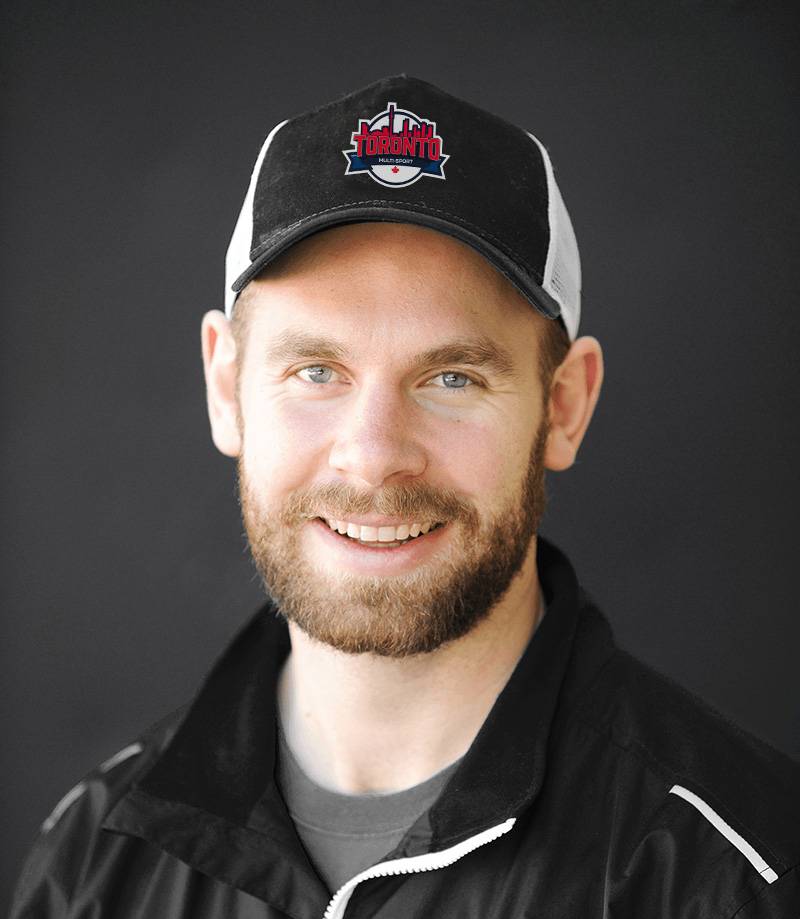 “A lot of sport organizations are forcing kids to specialize way too young and children are missing out on playing a lot of other sports. Not only did the other sports I played help me later in my sports career, but I met friends that I still keep in touch with today. The goal of Toronto Multi-Sport is to get kids doing something different in a positive, inclusive atmosphere where we put the focus on fun.”

Login to Toronto MultiSport Camps
Reset Password
Enter the username or e-mail you used in your profile. A password reset link will be sent to you by email. 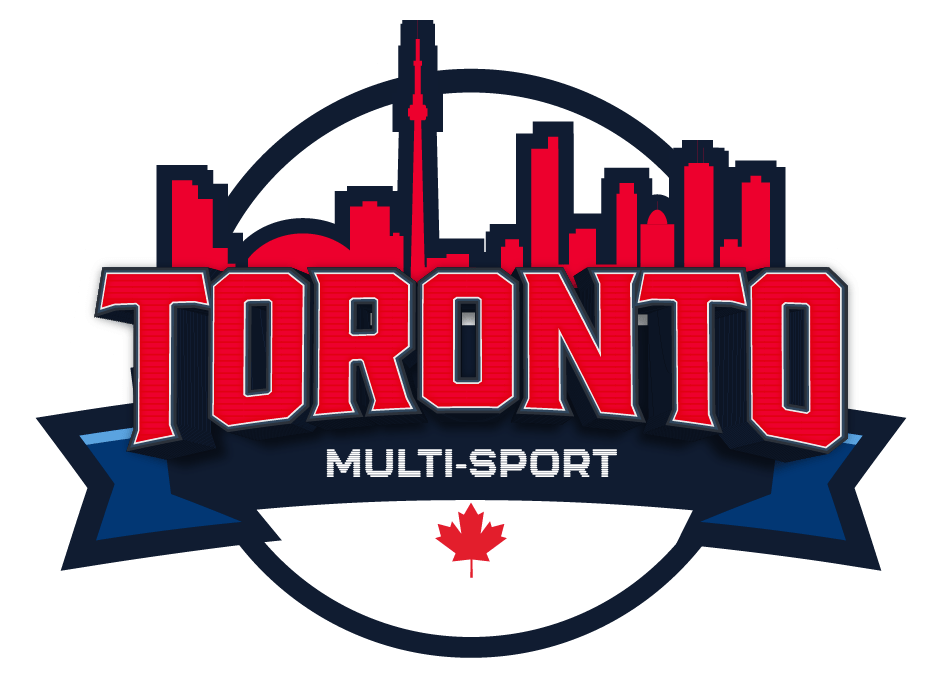 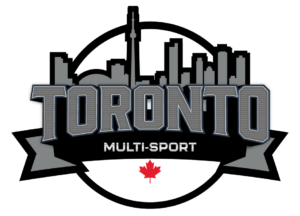